History of the House & Famous Residents

DACOR and the DACOR Bacon House Foundation are headquartered in the elegant, 200 year-old DACOR Bacon House, an iconic Federal style four story brick mansion that is located two blocks from the White House.

The House is a beautiful and historic national treasure that serves as a living testament to America’s diplomatic heritage and is also a museum for the public that honors the nation’s diplomatic history and shares art and artifacts from around the world.

Completed in 1825, the House was home to a number of influential social and political figures in Washington, DC’s history. Eight Presidents have visited or stayed at the House, including James Monroe and Abraham Lincoln. Two Chief Justices have lived here - John Marshall and Melville Fuller.

Virginia Murray Bacon, the last private owner of the House bequeathed 1801 F Street to the Bacon House Foundation to protect the house in perpetuity. She directed that the house be maintained as a meeting place “to facilitate international peace and understanding by bringing together leaders in the field of foreign policy and international relations and law for the purpose of defining and resolving international problems.”

The House is now operated as a center for international dialogue by DACOR and hosts many events every week including discussions, lectures, receptions, musical performances, other cultural events, and post reunions to reunite United States foreign service professionals who have served together overseas.

The DACOR Bacon House is a:

A snapshot of owners and tenants of the House is provided in the below timeline.

George Washington’s personal secretary and husband to Martha Washington’s niece, Frances Dandridge Henley. He was also one of our nation’s early diplomats, appointed by Thomas Jefferson as U.S. Consul in Santo Domingo and Consul General in Algiers. 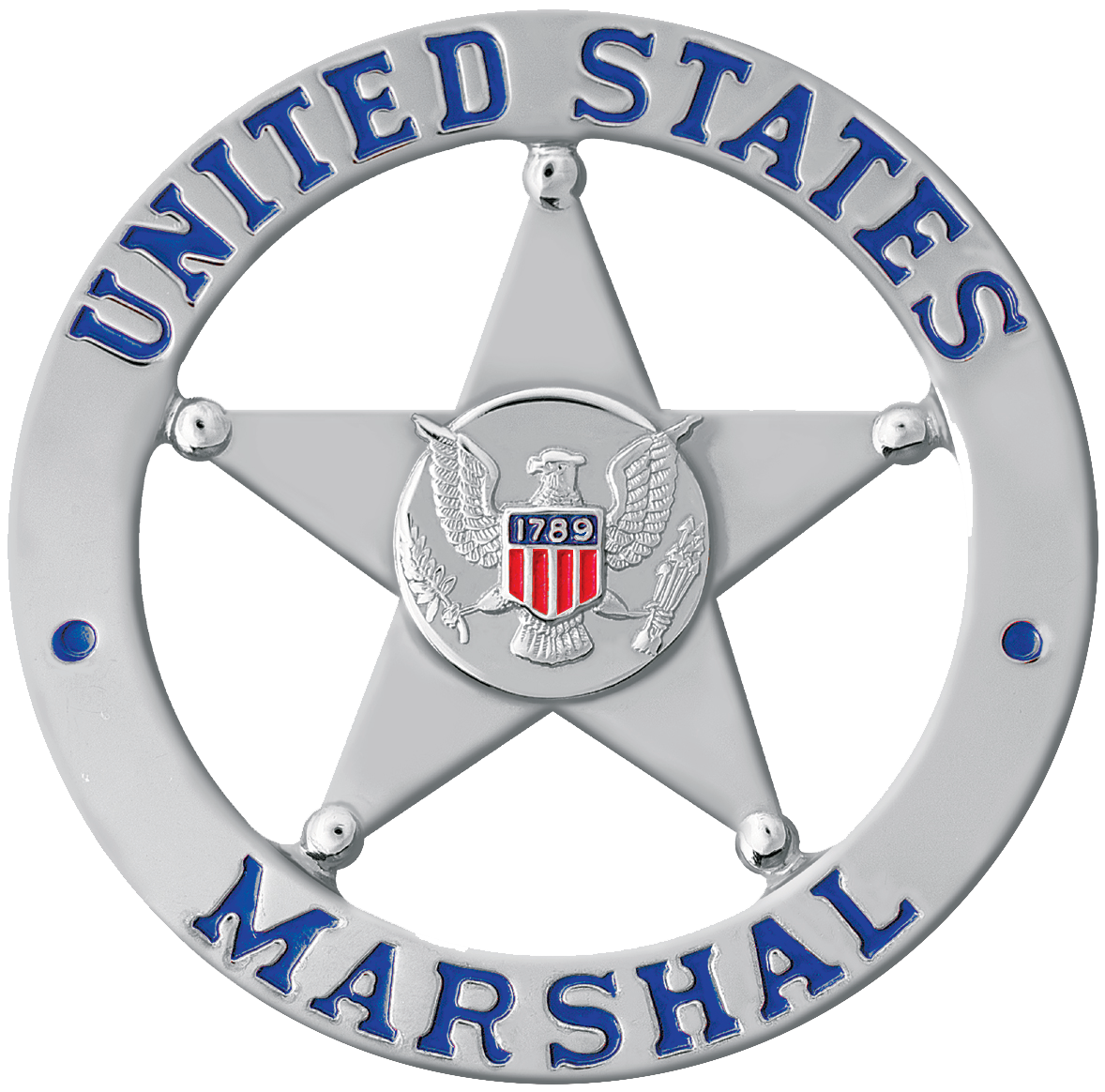 Ringgold was a prominent merchant who earned the trust of those in the White House when he personally led President Madison and several members of his Cabinet to safety during the 1814 British burning of the White House. Later, he was appointed U.S. Marshal for the District of Columbia by two presidents - James Monroe and John Quincy Adams. 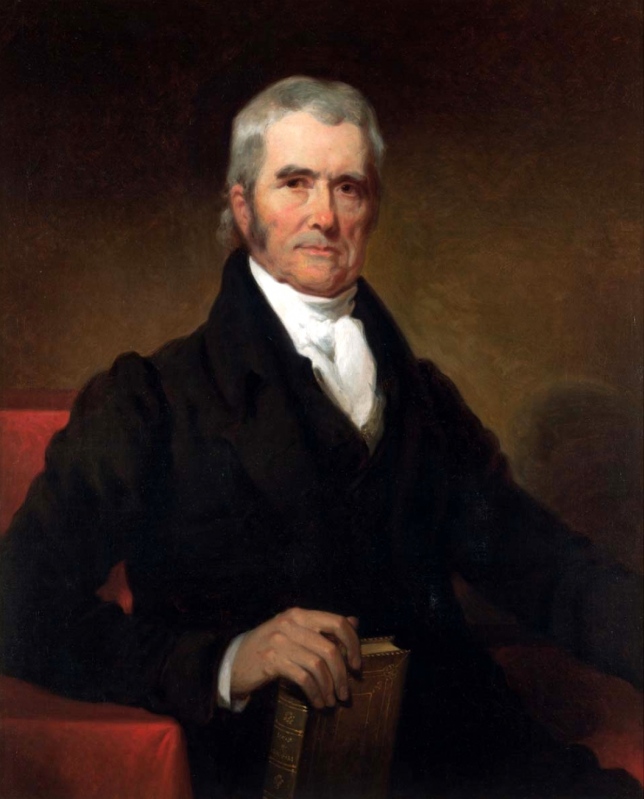 Served as U.S. Secretary of State before being appointed by President John Adams as Chief Justice of the U.S. Supreme Court. While Court was in session, Marshall gathered his associates in the South Drawing Room to discuss Court business over glasses of madeira.

William Carroll was a member of the distinguished Carroll family of Maryland and was chief clerk for the Supreme Court for 30 years. Sally was the daughter of Samuel Sprigg, two-time governor of Maryland.  They were close friends to President and Mrs. Lincoln and played a prominent role in Washington power circles for nearly 50 years.

Melville Fuller was Chief Justice of the U.S. Supreme Court for twenty-two years (1888-1910). They entertained such luminaries as the President and Mrs. Grover Cleveland and the William Howard Tafts.

Alice Copley Thaw, a wealthy American debutante and former Countess of Yarmouth, never resided at 1801 F Street. She remodeled the house with the assistance of architect Jules Henri de Sibour. Inside she added marble mantles, replaced all the plumbing, installed the electric lighting system, and enlarged the arches in the main reception rooms to facilitate large-scale entertaining. While on the exterior a Georgian-style metal cornice was added and the carriage house was enlarged.

Virginia and Robert Bacon were among the most prominent of Washingtonians. Robert was an eight term Congressman from the Fifth District of New York and son of Robert Bacon, Assistant Secretary of State, Secretary of State (for 38 days!) and Ambassador to France. Virginia was the great, great granddaughter of John Murray, Earl of Dunmore and the last royal Governor of the Colony of Virginia. She is still known as the last “grande dame” of Washington’s elite social circle.